Which Subject for the Digital?: A Critique of Digitalization’s Roots in (Neuro)Psychologization 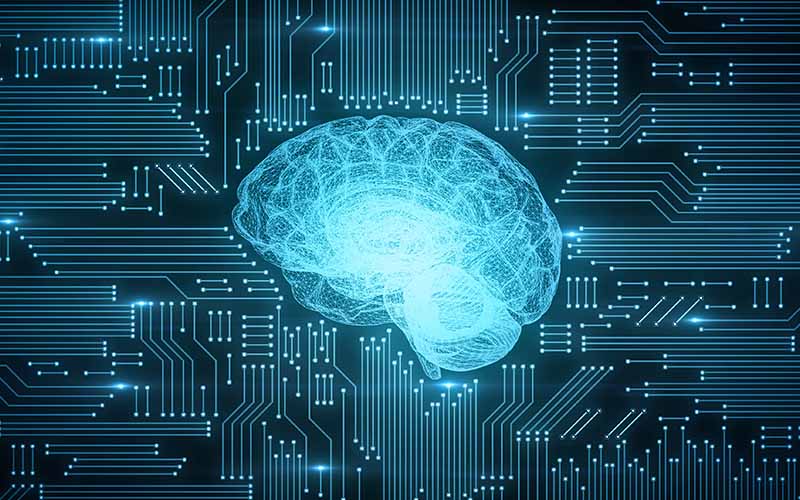 This paper will not be about understanding digital culture or digital (inter) subjectivity with the help of (neuro)psychology. Rather, it will look critically into how (neuro)psychological models are used precisely in modelling our avatars and smart environments, today’s placeholders of (inter)subjectivity. So instead of “Your brain on digital: How digitalization is shaping our brains”, I choose for another approach informed by critical theory and psychoanalytic critique: “How neuropsychological models shape digitality”. Hence, if anything, the digitalization of (inter)subjectivity rather than be assessed with (neuro) psychology should be connected to the psychologization and neurologization of (inter)subjectivity. From here the key question becomes, if current (neuro) psychological models allow for a technology with limited emancipatory potential (in which datafication equals the capitalist exploitation of intersubjectivity), would then a different psychology open up to something different? Hence, would the following be a viable question: which subject for the digital?