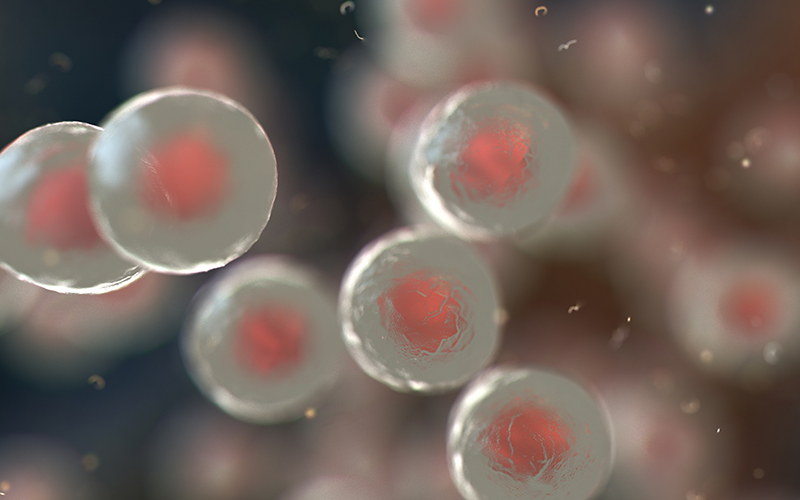 Deep brain stem lesions have previously been considered unresectable. With the development of tailored skull base approaches, detailed knowledge of topographical anatomy, utilization of intra-operative mapping, identification of safe entry zones, extensive arachnoid dissection, cautious handling of neurovascular structures, modern surgical techniques with minimal compression of brain stem and retractor-less surgery, the resection of these previously unresectable lesions, has become possible. Herewithin, an overall review is provided and illustrative cases are presented with detailed discussion of the technical perspective of each approach and resection.

Deep intra-axial brain stem lesions, had long been considered unresectable due to high morbidity and mortality risk (Bailey P, 1939; Matson DD, 1969). Tumors and vascular malformations such as cavernous malformations are among these lesions (Cantore G, 1999). Brain stem houses neurons and nerve tracts that control vital functions such as breathing, blood pressure and heart rate control, swallowing and the ability to make sounds, as well as the ability for movement and sensation of the face, mouth, tongue, body and extremities. Lesions within the brain stem therefore, affect some of these vital functions. As the brain stem, at its largest diameter is about 4 cm, one can understand how tightly these neurons and tracts are impacted together. Any growing lesion would therefore, not only disturb these vital functions, but also, the very approach for resecting these lesions, would put these normal vital structures into danger. In the beginning of the 1970’s, some neurosurgeons started reporting data on surgical resection of these, with less grave outcome (Lassiter KR, 1971). This change of attitude came along with research outlining better understanding of the micro anatomy of the brain stem, development of modern neuro-monitoring techniques for mapping of these eloquent brain structures, and further development of micro neurosurgery. Development of better microscopes with better illumination was also crucial.

As the brain stem houses these very important functions, it is protected well within the bony skull base. This fact led to development of further skull base approaches allowing the surgeon to reach the brain stem. The brain is compacted within the thin arachnoid membrane. The vessels of the brain, as well as important cranial nerves are either within the folds of this arachnoid membrane; the so called arachnoid cisterns, or under this membrane; the so-called subarachnoid space. Understanding the micro-anatomy of these structures and the skill set needed to dissection and opening of these arachnoid membranes, will allow the brain to relax (Ono M, 1984; Lü J, 2005; Adeeb N, 2013; Párraga RG, 2015 ). Additional diversion of the cerebrospinal fluid (CSF) though ventriculostomy or lumbar drain will give further brain relaxation. Once the skull base approach is performed, meaning adequate bone of the skull has been resected, the dura mater is then opened and the subarachnoid space and cisterns are widely dissected.

At this point, the neurosurgeon can reach deep structures by dissecting in between normal folds of the brain without injuring the brain structures (Párraga RG, 2015 ). Relaxation of the brain will not necessitate use of retractors and therefore a retractor-less surgery can be performed with no pressure on the brain. This dissection is especially sensitive at the brain stem. In order to enter the brain stem, some safer entry zones exist, through which, the risk of morbidity is less than other areas. Although these areas are called ‘safe entry zones’. in reality, there is no complete ‘safe’ entry zone. However, these entry zones are ‘safer’ in relation to entering brain stem at other locations (Brown AP, 1996; Mai JC, 2013; Cavalcanti DD, 2015). Beside good knowledge of the topographic anatomy of these safe entry zones, the development of mapping has become an important tool. During mapping, certain neurological functions of interest for the regions involved, are continuously monitored during the surgery and any change is being observed. Once the dissection to the area of interest is performed, the brain stem is stimulated with low current, in order to delineate where the most important functions reside. Safe entry zones, usually does not show any activity on mapping upon electrical stimulation. The result of the mapping, along with knowledge of the surgical anatomy of the brain stem, allows surgeon to enter the brain stem (Morota N, 1995). Entrance to the brain stem follows the natural direction of the tracts, meaning, entrance needs to be done perpendicular to the tracts. These tracts have a rostral to caudal direction, so that the tracts are rather cautiously ‘opened’ away from each other, than cut. This maneuver continues until the lesion is reached (Brown AP, 1996; Mai JC, 2013; Cavalcanti DD, 2015). At this point, the surgeon cautiously starts to make an interface between the brain stem and the lesion. Obviously, some lesions, such has high-grade gliomas, are spread within the brain and a good interface can not be achieved. On the other hand, lesions such as cavernous malformations, with a somehow identifiable interface, can with patience, safe and stable technique, be dissected off of the brain stem. Often, these vascular malformations, have previously caused multiple bleedings. Once the lesion is entered, the mere entrance of the some lesions such as cavernous malformations, allows some remaining blood or blood products to exit the lesion and relax the brain stem off of the compression caused by previous bleedings (Mai JC, 2013; Abla AA, 2014).