Title: Ranking Antipsychotics for Efficacy and Safety in Schizophrenia

Ranking Antipsychotics for Efficacy and Safety in Schizophrenia 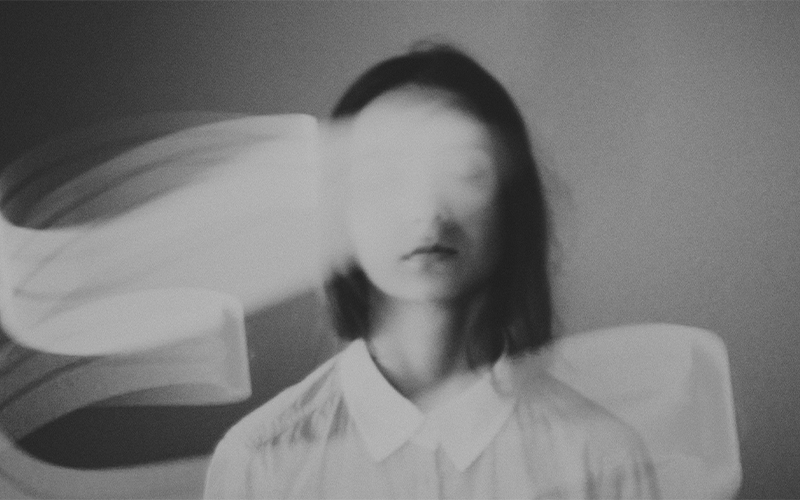 Given the numerous randomized clinical trials (RCTs) of antidopaminergic agents for schizophrenia, meta-analyses can help compare their efficacy and safety/tolerability. Because many medications have never been directly compared, network meta-analyses (NMAs) using direct and indirect effect size estimates via common comparators have been introduced. Because “transitivity” (eg, similar populations, treatment, and measurement approaches) is required, changes in patient, illness, treatment, trial design/conduct characteristics, and increasing placebo effects in schizophrenia trials1 challenge the underlying assumptions of NMAs.

Despite these limitations, NMAs can summarize and critically assess the RCT evidence base. The most updated NMA of the short-term efficacy of antipsychotics for schizophrenia has recently been published.2 Compared with the prior NMA of the same group on the same topic,3 the number of oral antipsychotics used in monotherapy increased from 15 to 32, RCTs from 212 to 402, participants from 43 049 to 53 463, and outcomes from 7 to 17 (efficacy = 8, safety/tolerability = 9). The meta-analytic approach followed the highest standards. What does this NMA2 add? The median effect size across antipsychotics vs placebo remained almost identical (−0.422 vs −0.443), similar to effect sizes for drugs used in general medicine. While this most recent NMA adds more detailed information, the overall conclusions remain similar: efficacy differences were predominantly nonsignificant, whereas adverse effect differences were often statistically significant and clinically meaningful, leading Huhn et al,2 as well as the authors of this article, to propose a “minimizing harm” approach first.

Reassuringly, NMA results were generally consistent with pairwise meta-analytic comparisons in which pooled groups were strictly randomized.2 Notably, when reported separately, more patients dropped out for inefficacy (40%) vs adverse events (20%), underscoring the tolerability, but suboptimal efficacy, of available antipsychotics. Most patients consenting to participate in these RCTs had illness for more than a decade and might overrepresent poor/partial responders and/or tolerability issues. Despite the strengths of the NMA,2 caveats remain. Rankings cannot be extrapolated to pediatric, elderly, or first-episode patients. In first-episode patients, any antipsychotic seems efficacious,4 although second-generation antipsychotics may have small advantages over first-generation antipsychotics for negative symptoms, depression, and cognition.5 Participants with acute illness were not selected for the study if they had predominant negative or depressive symptoms; therefore, these outcomes must be interpreted cautiously, as improvement in negative and depressive symptoms can be secondary to positive symptom reductions. Because trials were short (3-13 weeks), functionality/quality of life rankings are tentative. The results were generally consistent across subgroup/sensitivity analyses.2 However, it is puzzling that although placebo response increased by 12.3 points vs 1.2 points for antipsychotics over 45 years,1 correcting the analyses for placebo effects did not alter the rankings for overall symptom improvement. This result raises questions, including whether systematic biases can sufficiently be adjusted statistically. Furthermore, the authors’ confidence in the evidence was often rated as low.2

The NMA on the short-term efficacy of antipsychotics for treating schizophrenia provides 2 overarching conclusions, ie, that for efficacy, the observed differences were mostly “gradual” and statistically nonsignificant, whereas for adverse effects differences were often larger and statistically significant. Nevertheless, with few exceptions, clozapine, amisulpride, zotepine, olanzapine, and risperidone were significantly more efficacious for the primary outcome of overall symptom improvement than other antipsychotics. However, these same medications were also often those with the largest effect sizes regarding relevant adverse effects, highlighting the importance of individualized risk:benefit assessments when choosing antipsychotics.