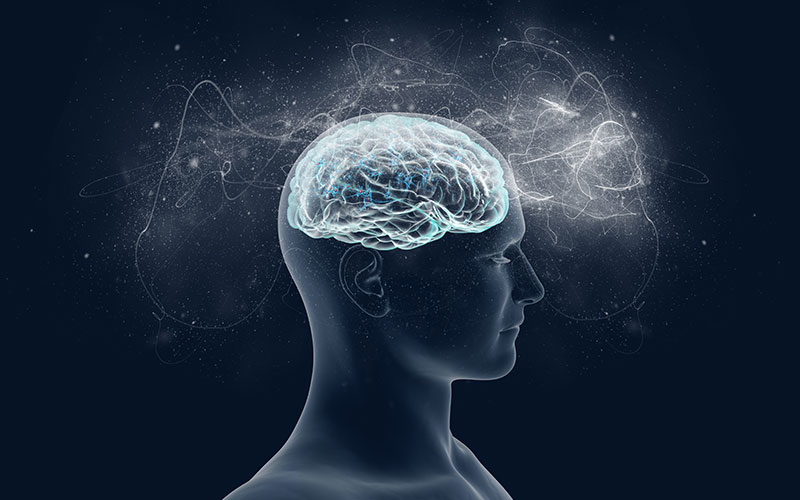 This is an approach proposal to the assessment and extinction predictability, through a “Brain electro-Activity Map” to Culture, Biases, Brain Washing, Behavior Changing, Public Opinion and similar. In this paper, we tried to propose an approach through a “Brain Electro Activity Map” to predict the assessment and modification possibility of Culture, Biases, Brain Washing, Behavior Changing, Public Opinion and similar. Because according our opinion, technically there is not any Neuro-Physiological difference between their acquisition and extinction. We introduced some new concepts which are “flexophrenia-sclerophrenia” and “facilitated and automated connectomes” which are always in need of expression-activity with strongly invasive components. Then by the combination of the above three concepts, with the well-known old “need of stimulation” (which is an implicit form of accepting the presence of a ”need of activity-expression”), we asserted that all the above mentioned behavioral patterns’ onsets, durations, resistances, changes, can be approached, predicted and changed, in a similar way to each other’s and, can be traced as well, through the implementation of the “Brain Electro Activity Map”.

This is an approach proposal to the assessment and extinction predictability, through a “Brain electroActivity Map” to Culture, Biases, Brain Washing, Behavior Changing, Public Opinion and similar. A healthy organism, at the beginning of his life, hypothetically possesses the ability, of interacting with his environment and, of learning from his experiences, in a multipotent way (Draganski, B. at al., 2004). If the inner or outer conditions change, the brain also can, easily shift his interaction, in accordance with the circumstantial requirements: we propose to name this mentally flexible Neuro-Physiological state as a “flexophrenic mental state”; in such a state, the mind is extremely malleable and pliable. In this respect a healthy teen-ager, is undoubtedly in a “flexophrenic mental period”. On the other hand, over the time, either for biological ageing or occupational restrictions which are molded by the routinized monotone daily life, the individual’s interaction with his environment, becomes less variable.

Thus the brain, to cope with the basic daily needs, reduces his activities to its minimally necessary connectomes only. In time this attitude, gets increasingly rigidified, solidified. We propose to call this Neuro-Physiological state, as a rigidified or “sclerophrenic mental state”. In this sense, a retired senior with no hobbies or similar, even if not demented, is a typical example for a sclerophrenic subject. In this phase the individual is in difficulty of perceiving and reacting as like the young do. We propose that the difference between these two different mental states, can be detected through some futuristic neuroimaging devices (like some variation of an qEEG or simply by some new softwares added to the evaluative power of the presently implemented similar technologies, just to amplify its sensibility): “We hypostasize that, while we present different problem solving situations to the subjects, at least at their initial state of evaluating and analyzing the stimuli, in the flexophrenics, more connectomes will be triggered in respect to sclerophrenics”. Then if necessary, although remained within the frames of the predetermined “facilitated and automated connectomes” (FACs)”, will express themselves through richer behavioral diversity too. In other terms the flexophrenics, while exposed to triggering stimuli, will react through more areas of their brain, in comparison to the sclerophrenics. Because the sclerophrenics, either by their natural preferences or their life requirements, will tend to manifest themselves repetitively “just through the same few cerebral structures”, regardless of the variety of the problems exposed to them.

In other words, they will react, like a mentally limited individual, who cannot perceive the stimuli’s crucial details properly and, responds to any of them in a stereotypic way. Lastly, we would introduce a third concept; the “facilitated and automated connectomes” (FACs). By this term we intend, the entire neuroplastic assembly of our behaviors (functional connectomes), oriented either willingly-unwillingly, consciously-unconsciously toward a given target or, for the need of their expression. In this sense, just to give an example, perhaps our biggest FAC is our personality. We propose to consider that “all the behavioral patterns that get reinforcement and inevitably become repetitive, in the same time, are inescapably FACs”. Once initiated in some way, they unchain themselves and when necessary, step by step proceed to the next phases of the behavioral set. In this sense, all the performances related to traditions, cultures, habits, attitudes, beliefs, personalities, opinions, biases and similar are FACs.