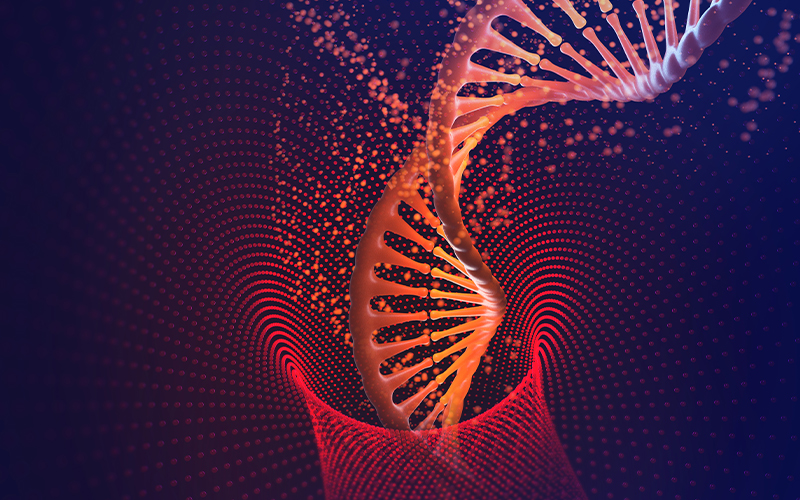 Voltage gated sodium channels are the basic units of action potential in excitable cells such as neurons and these channels are typically integrated membrane proteins consisting of two smaller auxiliary subunits that regulate channel functions and from an alpha-subunit that comprise the larger central pores of the channel. Genetic changes in the SCN1A gene encoding the neuronal voltage-gated sodium ion channel type 1 (Na V 1.1) α-subunit are seen in Dravet syndrome.

Dravet syndrome is an epileptic encephalopathy with multiple types of seizures that are often resistant to conventional therapies. Among genes related to epilepsy, SCN1A is known to have perhaps the largest number of allelles associated with the disease. The primary effect of Dravet Syndrome mutations is thought to be to reduce the activity of GABAergic inhibitor neurons.