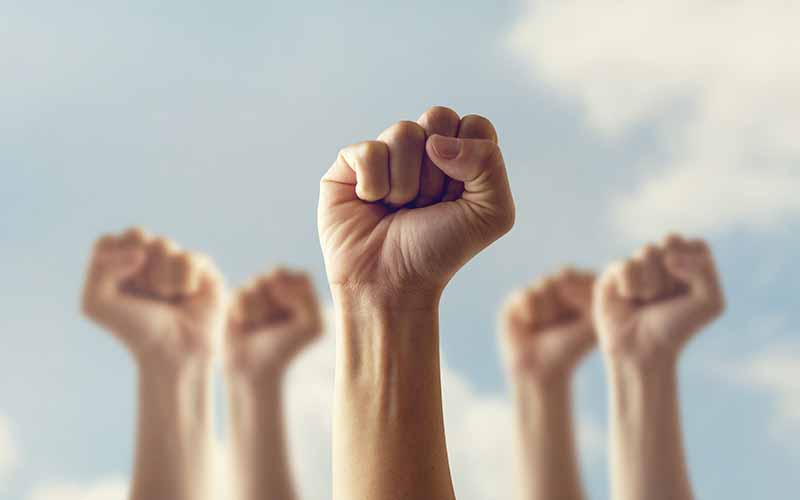 Starting with 1990s, constructivism has become one of the mainstream theories of International Relations and made important contributions to the field. Among constructivists, Alexander Wendt has attracted highest attention by proposing possibility of finding a common ground between constructivism and realism. Is it possible to reconcile these two different perspectives? This paper attempts to reveal the conjunction point between realist and constructivist approaches through the discussion of Wendt’s constructivist ideas and realism. The argument follows that although actors shape each other’s identities and interests through mutual interactions as Wendt stipulates those who possess more power and capabilities shape the other actors, who have limited power and capabilities, more. To test this hypothesis, this paper analyses change in Turkish foreign policy towards Libya and Syria within the framework of the relationship between Turkey and the United States. These cases demonstrate how a superior power, the USA, can influence identity creation process of a weaker state, Turkey, as Turkey was driven to abandon “zero problem with neighbors” policy and peace–prone identity with the influence of the USA since 2011.